Where to go at Colima

The Tourist Guide of Colima

May 11, 2020
Known as the city of palm trees, Colima is a picturesque colonial-style city that lies between two volcanoes: the Volcán de Fuego and the Nevado de Colima. It has a great variety of tourist and cultural attractions that are worth visiting. The typical gastronomy of Colima is delicious, we recommend you try the sope gordo de lomo in one of its restaurants. You cannot miss the International Volcano Festival, which is the most important in Colima. 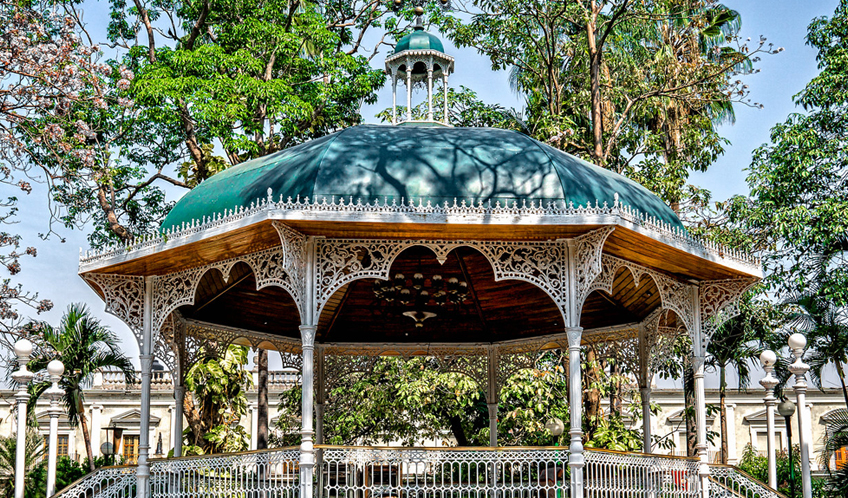 Find your Hotel in
Colima

Casa Danna
Danna house has new facilities, exceptional service, prime location with the intention that you live close an experience of harmony between rustic and current.
more

Fiesta Inn
Discover a new successful meaning in Fiesta Inn Colima, an inspired space where the connectivity, productivity and the creativity are part of your stay.
more
see all the Hotels at Colima

The 10 best things to do today in Colima

It is just 100 meters from El Paraiso and 7 kilometers from Armoury. Because it is located in the open sea, it is perfect to practice some water sports such as wind surfing and windsurfing. There are many booths along it, offering traditional dishes, the most famous is La Boquita.
more

Tehuchitlán belonging to the tradition, the site was developed during the Early Classic remains of the first settlements in Mesoamerica. At the site you will see streets, drainage system, the ballgame, administrative buildings, religious and residential character. In the southeast of the site you can witness the ceremonial center, with large buildings standing out a set of high walls.
more 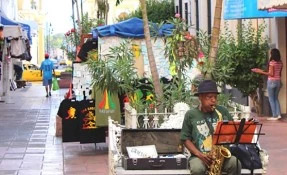 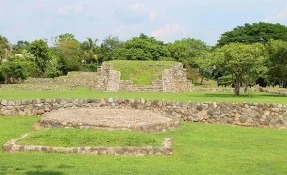 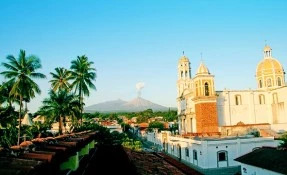 Comala
see more things to do at Colima

The Best Tourist Events at Colima 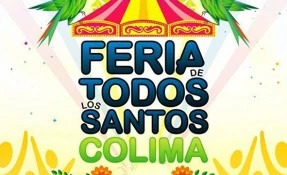 see the full Calendar of Tourist Events
in Colima

Zona Turística tell you Where to Eat in Colima Today

Our famous restaurants recommended in Colima, where you can enjoy the most representative and typical food of the town.

Cuisine Barrio Grill
Chepe
A place that stands out more than elegant decor, for their good steaks and desserts, which mostly come from family recipes. When visiting be sure to t ...
more

Cuisine Typical local specialties
Café de la Plaza
The Hotel Ceballos, restaurant is a nice, relaxed place where you can enjoy Mexican breakfasts, including its organic coffee in the region, while admi ...
more
see the 11 best Restaurants in Colima

Ecotourism and Adventure Tourism in Colima

Ecotourism, Nature and Adventure Activities and Tours in Colima

Certified Operators for Tours in Colima

Browse trails and roads in the countryside, forests or mountains and enjoy the scenery and the natural environment around you.

It is an adventure sport that combines trekking, rappelling and climbing; through walls or climbing mountains, waterfalls and rivers.

Certified Operators for Canyoning in Colima

Certified Operators for Rapel in Colima

Certified Operators for Expeditions in Colima

Cross winds more than six thousand feet and plans to use wind currents to land in about 7 minutes.

Certified Operators for Paragliding in Colima