Where to go at Tlaxcala

The Tourist Guide of Tlaxcala

December 04, 2020
Tlaxcala is one of the smallest cities and one of the largest in history, with many tourist, cultural, natural and recreational attractions, visit the murals of the Government Palace, the Cathedral of Our Lady of the Assumption, considered the oldest and beautiful of the state, the Museum of Memory and the Regional Museum Tlaxcala. But there are also places in the surroundings that you have to know, such is the case of the Archaeological zone of Cacaxtla and the fantastic and magical Sanctuary of the Fireflies. If we talk about food, Tlaxcala is one of the most famous states for its gastronomy, so don't forget to visit a restaurant and try all the regional dishes. Don't wait any longer and book in any of the hotels and enjoy this destination. 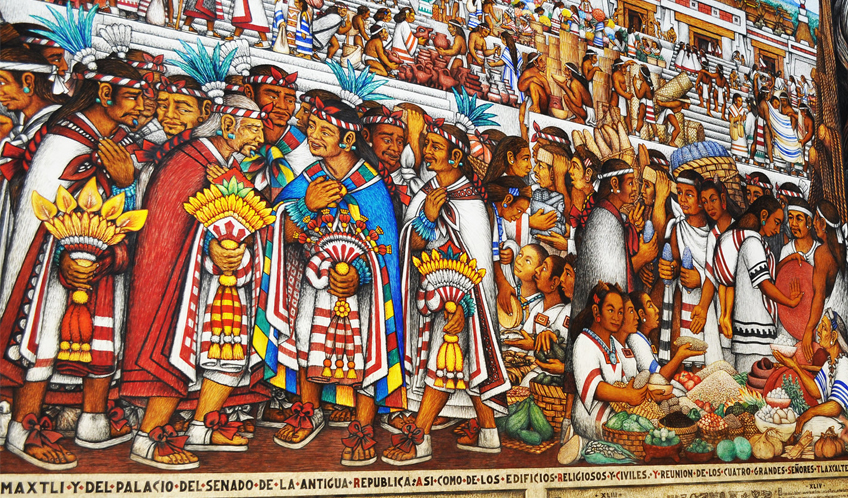 Find your Hotel in
Tlaxcala

The 11 best things to do today in Tlaxcala

An impressive colonial work built during the second half of the sixteenth century, originally the royal houses and the mayor of the place is located. If the beauty of its facade Plateresque you love, visit the inside will leave even more stunned. The murals by Desiderio Hernández Xochitiotzin in the second half of the twentieth century tell the story of the region.
more

Former Old Franciscan Ex-convent, built in the XVI century. Considered today one of the oldest and most beautiful to be one of its kind to have its separate bell tower of the monastery complex and retain therein a Mudejar coffered ceiling; Annex to this is the convent of San Francisco.
more 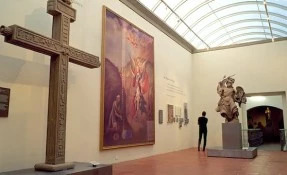 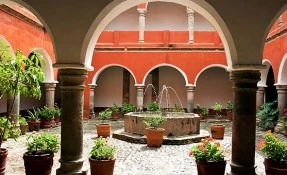 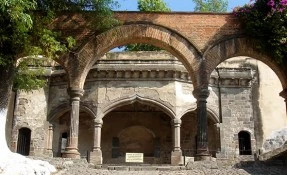 The Open Chapel
see more things to do at Tlaxcala

The Best Tourist Events at Tlaxcala 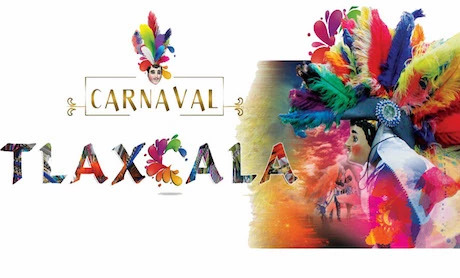 see the full Calendar of Tourist Events
in Tlaxcala

Zona Turística tell you Where to Eat in Tlaxcala Today

Our famous restaurants recommended in Tlaxcala, where you can enjoy the most representative and typical food of the town.

Regional Cuisine
Las Cazuelas
A place where you can enjoy the best stewed casserole in the region. You will have options from the grill, season, snacks and specialties of the house ...
more

Cuisine Mexican
Pulquería La Tía Yola
This restaurant is not only famous for their most requested dishes such as Tlatloyos (similar to Tlacoyos), the bighorn mixote ayocotes (purple beans) ...
more

Cuisine Regional
Los Portales
Located in the heart of the historic center of Tlaxcala, this place is ideal to stop for a while to breakfast, lunch or dinner taking advantage of the ...
more
see the 5 best Restaurants in Tlaxcala

Ecotourism and Adventure Tourism in Tlaxcala

Ecotourism, Nature and Adventure Activities and Tours in Tlaxcala

Certified Operators for Rapel in Tlaxcala

Certified Operators for Expeditions in Tlaxcala

Strong currents of rivers in Veracruz and Chiapas are a great opportunity to enjoy the descent in inflatable rafts.

Certified Operators for Rafting in Tlaxcala

Certified Operators for Tours in Tlaxcala