Where to go at Nanacamilpa

The Tourist Guide of Nanacamilpa

November 14, 2020
Nanacamilpa has become famous for its beautiful forests where an impressive natural phenomenon takes place, that is, we are talking about the Fireflies Sanctuary, which as every year with the arrival of summer, between the months of June and August, where the forest It is filled with thousands of fireflies that turn the darkness into a whole show of lights. It should be mentioned that this sanctuary has two main accesses, which is recommended to stay in ecological hotels to live a unique experience, it is the Eco Hotel Piedra Canteada and Villas del Bosque de Santa Clara. 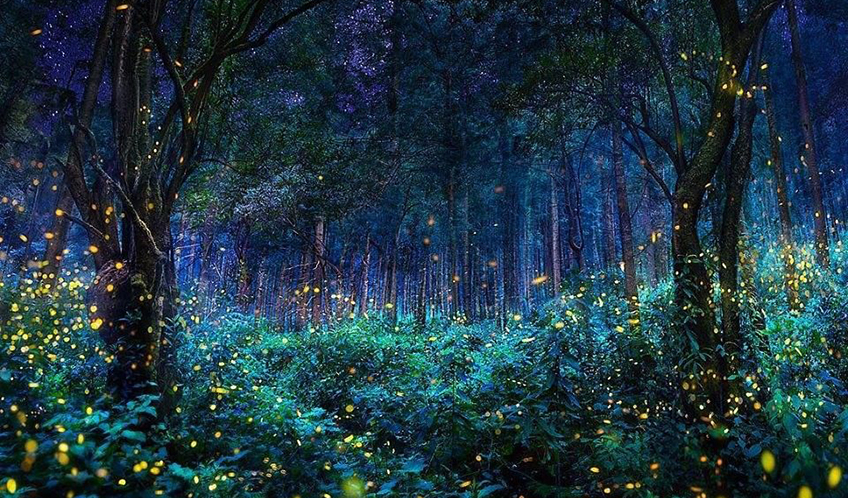 Shrine of the Fireflies   |   Nanacamilpa

Find your Hotel in
Nanacamilpa

Milenio
more
see all the Hotels at Nanacamilpa

The 2 best things to do today in Nanacamilpa

An important trade route during the Early Classic, is said to be in this place where they captured the Spanish caravan led by Panfilo de Narvárez who had orders to capture Hernán Cortés. In the site they found bones of Spaniards, blacks and mulattos that confirm this story. Its most important monuments are the Upper Plaza, the Lower Plaza and the residential area.
more

Shrine of the Fireflies

During the second week of June until early August you will see a spectacle of natural light in the Forest of Fireflies. As if they were Christmas trees decorated with lights, these wonderful animals adorn the 200 hectares of coniferous forests found here an excellent place to reproduce. As for natural spectacles, few are more striking than this, so let yourself go for it and makes the most of the experience.
more
see more things to do at Nanacamilpa

The Best Tourist Events at Nanacamilpa 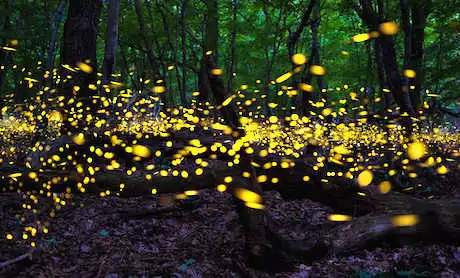 Ecotourism and Adventure Tourism in Nanacamilpa

Ecotourism, Nature and Adventure Activities and Tours in Nanacamilpa

Certified Operators for Tours in Nanacamilpa

Sustentable Hotels that connects you
with nature