Where to go at Campeche

The Tourist Guide of Campeche

May 30, 2022
Campeche is without a doubt one of the most beautiful cities in our country with unparalleled value, since its architecture remains almost intact, which is why UNESCO awarded it the title of World Heritage Site. It has historical tourist places that you will love, visit the San Miguel Fort and the San José el Alto Fort, witnesses of the pirate invasions that these destinations suffered; A tour of the Land Gate Light and Sound Show will tell you the history of the city. Check the gastronomic fame of Campeche by savoring its delicious typical seafood dishes, and an excellent option is La Pigua Restaurant, which is one of the city's favorites. But if what you are looking for is to rest, in this city you can discover an unbeatable Hotel experience in one of its famous Haciendas. 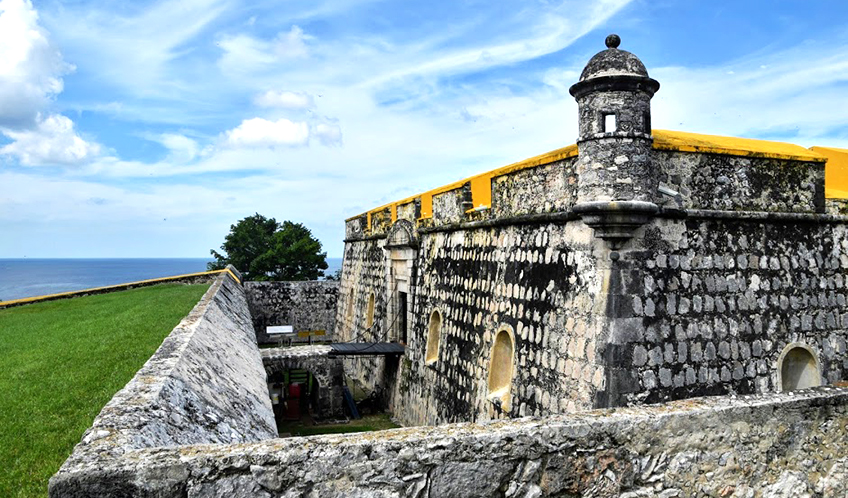 Find your Hotel in Campeche

We tell you the 11 best things to do in Campeche

Campeche is a baroque Hispanic-American urban model and its historic center has been declared a World Heritage Site. Walking through its streets and just turn the view you will see beautiful facades, impressive gates and majestic windows. Among the monuments to visit are: Casa 6, Carvajal Mansion, Francisco de Paula Toro Theater, the Municipal Palace, the Cathedral and several more, without forgetting its 16th century square.
more

Built in the late eighteenth century for fear of being attacked by pirates, it is a significant monument of military architecture in the city. The rectangular building has two bridges, two small bastions, the guard, the accommodation for the troops, warehouses and kitchen. Until the mid-twentieth century, it was used as a dwelling unit for the federal army, and after 10 years of neglect was reopened as a museum.
more 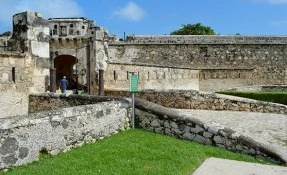 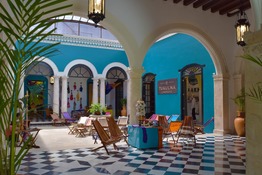 The Best Tourist Events at Campeche 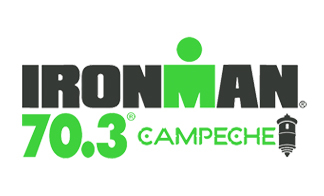 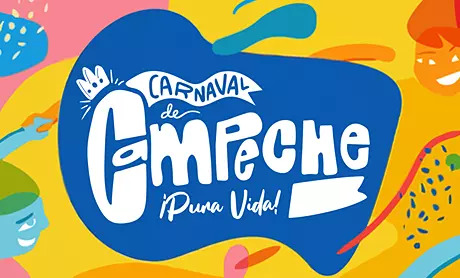 These are the Tourist Events you can't lose in Campeche

Zona Turística tells you Where to Eat in Campeche

Our famous restaurants recommended in Campeche, where you can enjoy the most representative and typical food of the town.

Cuisine Seafood
La Pigua
It opened in 1987 and has since become a favorite city for both tourists and locals. His specialty is seafood you can find in several forms: coconut s ...
more

Cuisine Seafood and Mexican
La Parrilla Colonial
Traditional Mexican food restaurant with a gourmet twist. The atmosphere is very Mexican, with touches of designer in each of its spaces. The menu is ...
more
You will also like these 8 Restaurants in Campeche

Ecotourism and Adventure Tourism in Campeche

Ecotourism, Nature and Adventure Activities and Tours in Campeche

Certified Operators for Tours in Campeche

Certified Operators for Expeditions in Campeche