Where to go at Bacalar

The Tourist Guide of Bacalar

February 25, 2022
Bacalar "Laguna de los 7 Colores" keeps natural secrets and attractions with a unique beauty, such as the Cenote Azul, where you can swim, snorkel, dive or take quiet kayak rides, but we must also highlight the famous Route of the Pirates or the Fort of San Felipe. On the shore of the lagoon you will find natural spas where you can relax on your hammocks or swings and watch beautiful sunsets. This charming Magic Town offers Hotels and restaurants that will make your vacation a natural experience. 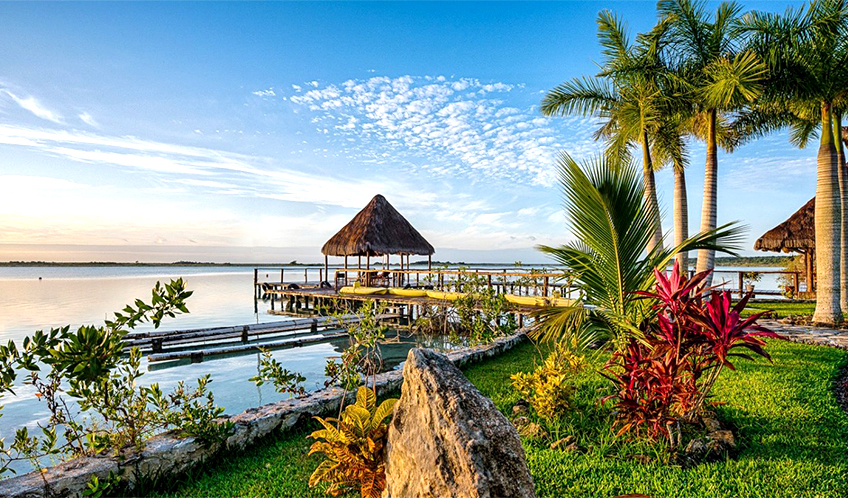 Find your Hotel in Bacalar

Rancho Encantado
Stay and outdoor terrace with hammocks, frigobar. Some with air conditioning and fan.
more
see all the Hotels at Bacalar

We tell you the 7 best things to do in Bacalar

To avoid the constant looting by English, French, Dutch, Eastern, White and African pirates, this fort is built at the beginning of the 18th century. Later it became military barracks and finally opens its doors as a museum. In addition to the imposing construction, you can admire different pieces from the Mayan culture and colonial times. From the fort you can see the Laguna de Bacalar, the passage of pirates.
more

Any diver visiting the area will not leave without shop around for the Cenote Azul. Even those who do not practice the sport will marvel at its beauty. Located on one side of Laguna Bacalar is an open cenote and each visit will offer a new discovery. Whatever your diving experience, there is an adventure that will suit your level so do not forget to visit one of the most beautiful places in the state.
more 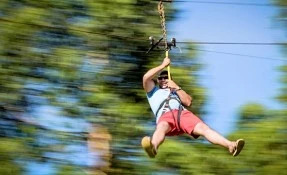 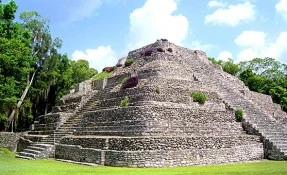 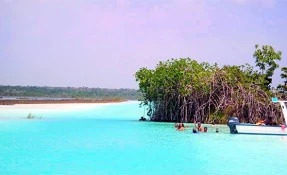 Zona Turística tells you Where to Eat in Bacalar

Our famous restaurants recommended in Bacalar, where you can enjoy the most representative and typical food of the town.

Cuisine Mexican
La Piña
In this restaurant you can enjoy the flavors, colors and secrets of this tropical paradise, Bacalar. Their specialty is tacos with 100% corn tortillas ...
more

Cuisine Mexican and Vegan Breackfast
El Manatí
On 22nd Street, in the heart of the town of Bacalar, El Manatí is located. A different option, with two proposals for breakfasts, typical Mexican and ...
more

Cuisine Regional and International
Los Hechizos
In the Rancho Encantado Los Hechizos restaurant, you can enjoy a menu inspired by regional cuisine while admiring the great view of the Bacalar lagoon ...
more
You will also like these 5 Restaurants in Bacalar

Ecotourism and Adventure Tourism in Bacalar

Ecotourism, Nature and Adventure Activities and Tours in Bacalar

Explore the world from the depths is a unique experience where you can meet multiple species of marine flora and fauna.

Certified Operators for Tours in Bacalar

Certified Operators for Expeditions in Bacalar

Sustentable Hotels that connects you
with nature